Welcome to Crimson Heat All Stars

Crimson Heat All Stars, Inc. was established in the Spring of 2000 with the goal of providing wholesome fun and character-building experiences for children in the Washington Metropolitan Area.  Since the inaugural season, Crimson Heat has been the training home to over 2500 athletes in Washington, D.C., Virginia and Maryland.  Crimson Heat has won over 1500 local, state and national championship titles and has attended the USASF Cheerleading Worlds five times on a full paid bid.  In 2018 and 2012 Crimson Heat was ranked 9th in the world in the Small Senior Level 5 Division. In 2016, our program was successful in winning our first SUMMIT Title in the Open Dance Division.  In addition, six of our teams won 1st Place at the U.S. Finals Championship; and four of those teams went on to become the overall winners, making them  the highest ranking team in their respective divisions nationwide .  With so many great things accomplished, Crimson Heat is recognized as one of the most successful all star programs in the country.

Join in on the Action! 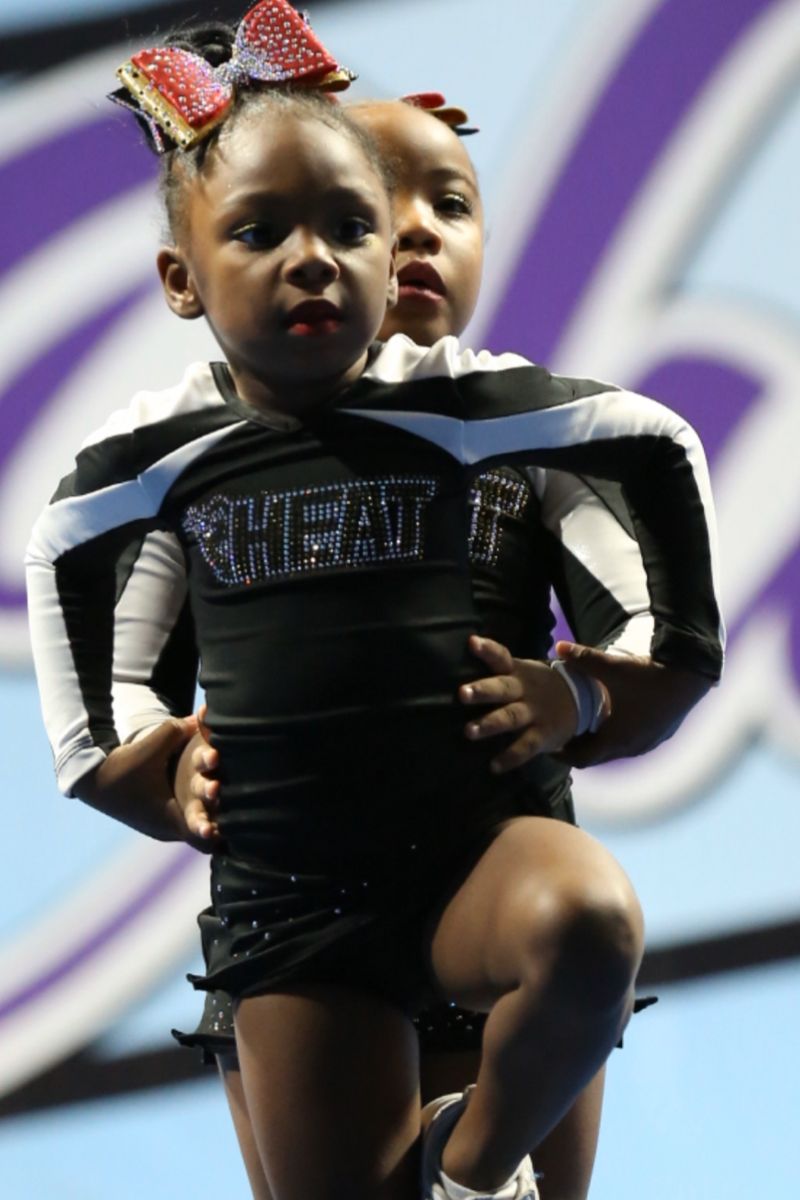 Our All Star Novice program is perfect for the youngest athletes who are brand new to cheer.  Instruction is focused on providing basic and fundamental cheerleading skills, giving the athletes a solid foundation to build upon while also providing the opportunity for them to gain performance experience. 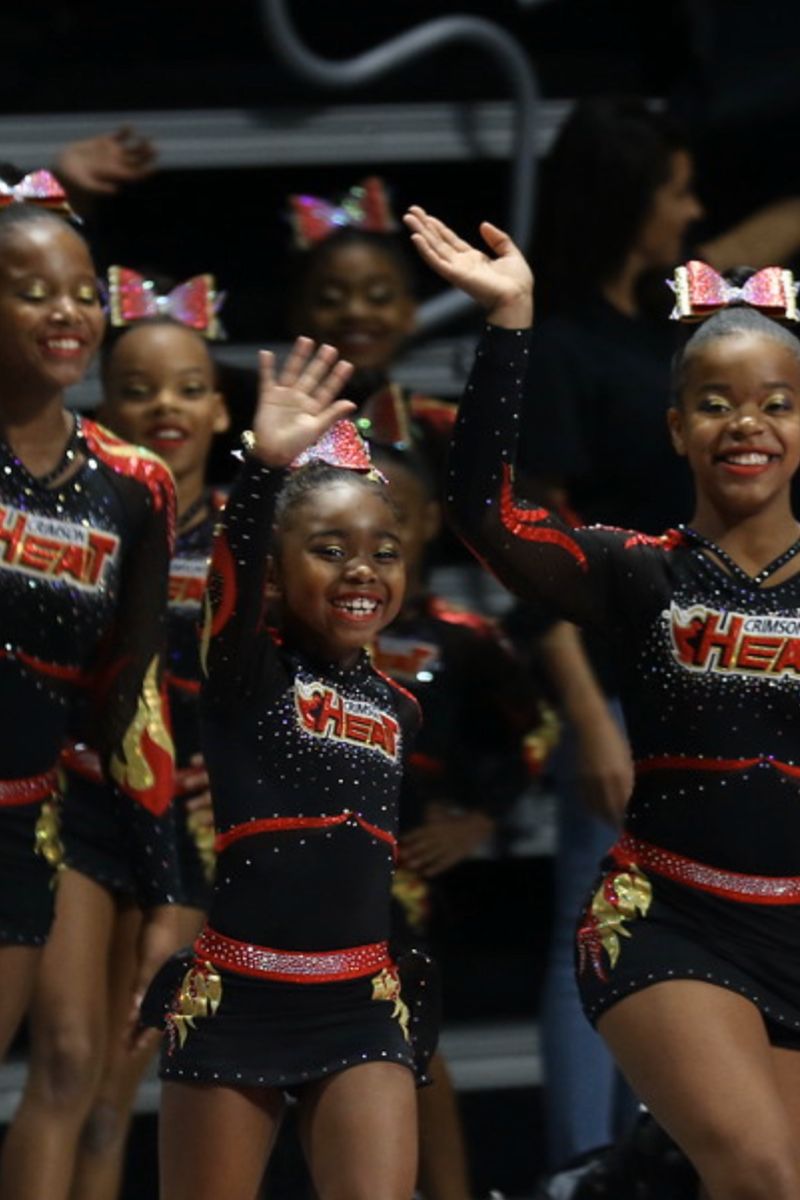 Our All Star Elite program is ideal for the athlete who enjoys the competition and travel aspects of the sport. Instruction is skills focused and provides a pathway for athletes to develop and progress at their pace through the All Star Levels 1-6.  All Star Elite athletes will travel and compete in some of the most prestigious events in the country. 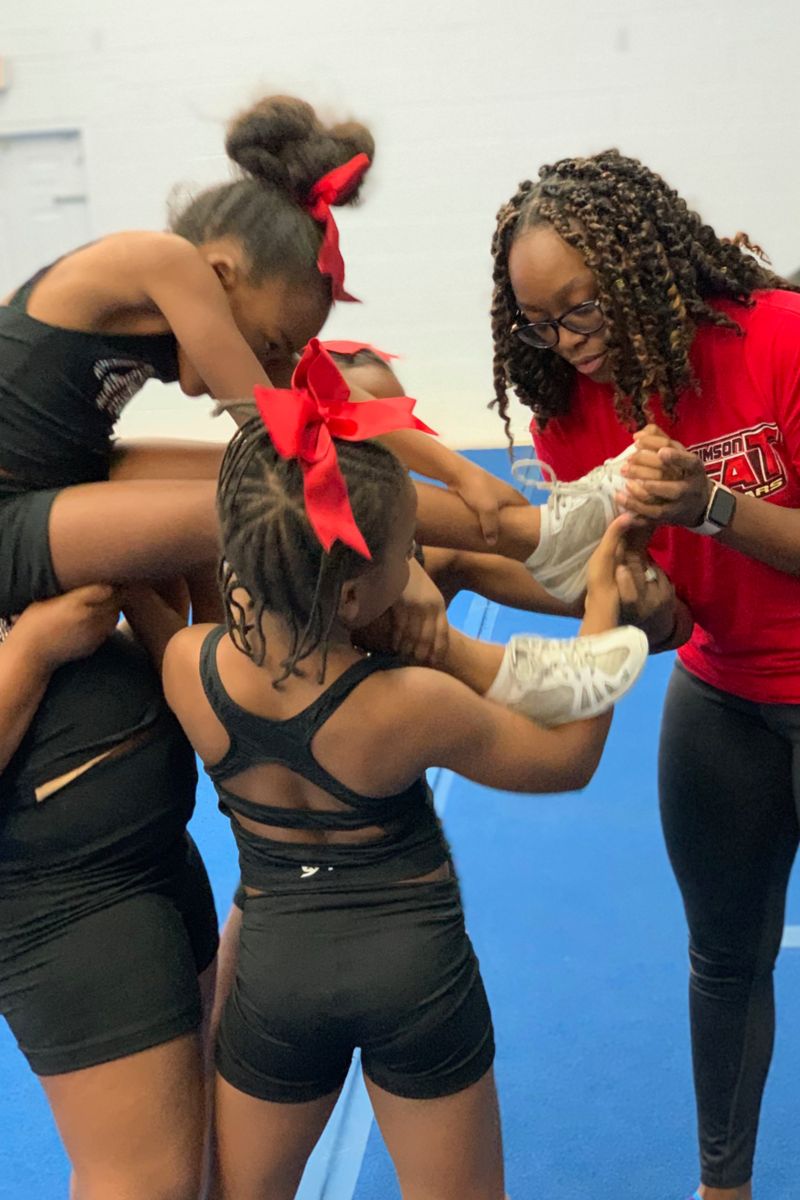 Our classes are focused on teaching athletes the technical aspects of cheerleading.  Classes focus on stunt safety, tumbling progressions and motion and jump fundamentals.  This is the perfect path to begin your all star journey.  Certificates are given to participants to celebrate their progression and achievements in the curriculum. 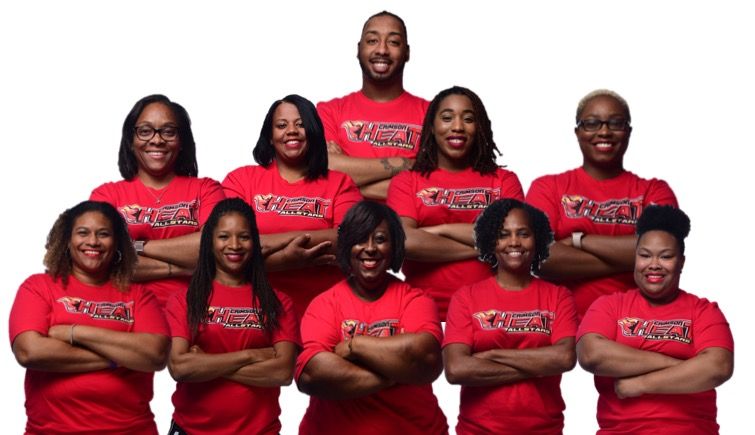 Our staff is committed to developing strong leaders today so they are  equipped to lead tomorrow.  Our teams are led by individuals who understand that their duties and dedication to  children extends well beyond scheduled practice times and competitions and our staff members are chosen specifically because of the dedication and commitment they set forth towards the children and families we serve. We take pride in our ability to teach and train athletes from all age and skill levels and we work hard to provide a professional, progressive and rewarding experience for our athletes and parents.  Read More

Hear from our Customers...

“Awesome cheer organization!!!! This is our 3rd year with the Crimson Heat cheer family. It has been a wonderful, positive, exciting cheer experience for not only our daughter but for us as a family. Looking forward to the 2016-2017 cheer season!! “ #proudcheermom&dad 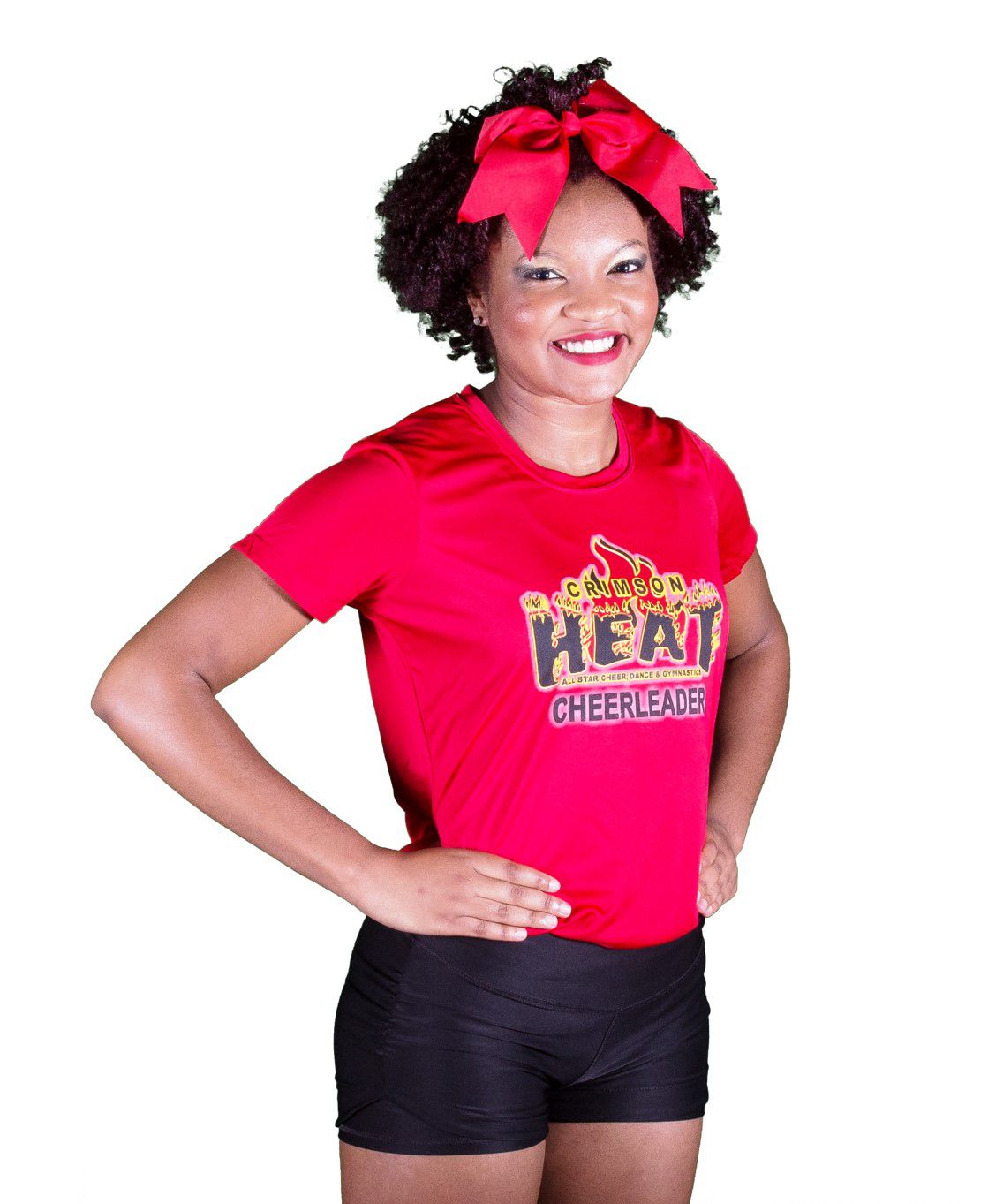 We partner with local businesses to support our goal of providing this rewarding opportunity to all children regardless of their families’ financial condition.  We truly believe this experience provides children with lifelong skills and relationships that will fuel their future success.  Through our partnership, we connect businesses with our amazing network and feature those businesses on our social media channels, website and apparel that we wear to competitions and performance events all over the country!  Partnering with us is an excellent decision for your brand and your contribution is 100% Tax Deductible! 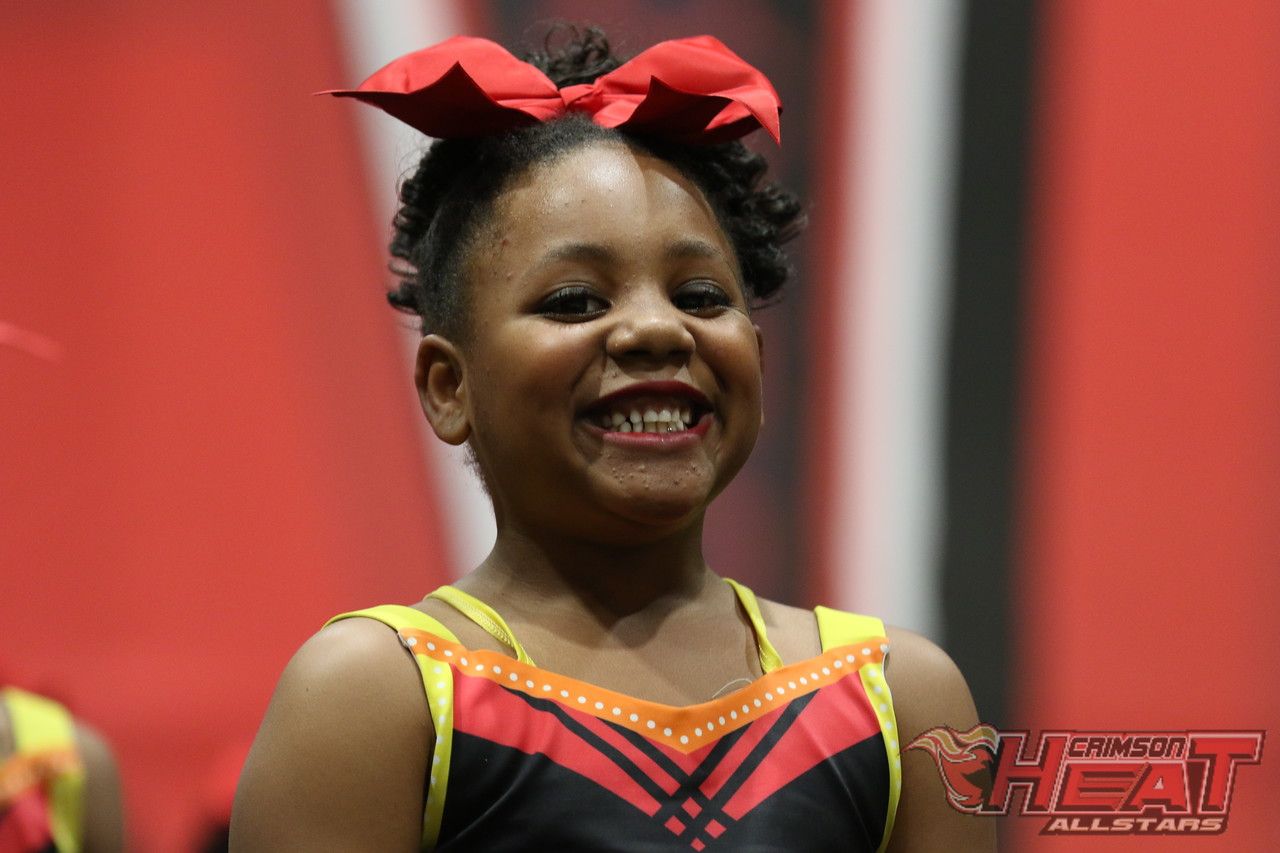